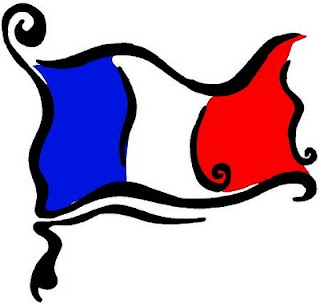 What is this with French and being posh ?! Is it just me or are there people belonging to that same club ? There are thousands of languages that one can learn,most importantly Spanish,being in a continent where it is absolutely necessary…But non, one would rather learn French…with absolutely no plans even in the distant future to go to !! Because I guess,it’s so chic to say a little French..now and then, even though no one else other than you might understand what you just said …and sometimes not even the les Français ..because of your so very faux accent….

Well, you have to agree this much …everything sounds so much sweeter,elegant,fashionable when said in French…And every piece of thing, is a thing to die for if it’s from that faraway fairy tale land of France…And perhaps,even if someone abuses you verbally in French, it would sound sweet to your ears !!

The French films …so quintessence- Juliette Binoche,Gerard Depardieu,Audrey Tatou, …..The Chanel- so expensive and out-of-reach…all so more enticing, the paintings of Renoir…..All so mystifying and enigmatic !!

So …I guess it’s back to where one started…enjoying all that’s French and feigning French…Eh bien, tout le meilleur ( Well then,all the best ) !!

How do u remember someone ? The easiest instruments to help reminisce are photographs,thoughts and discussion of times gone by and well-spent !! Some old dresses and accessories which belonged to someone else and have been passed down to you…everytime you feel them against your skin, you think of them~~

All the old places you visited-revisiting them..all the old smells,perfume,fragrances-smelling them again…The food which tastes so much like it used to, in old times-tasting that food~~

More often than not, recreating old recipes in your own kitchen…even if they might not taste the same when you prepare them, pulls you back into an ocean of memories …How you licked every bit off your fingers when “ she “ made them~ Was it during the summer vacations ? What else did we have ? What else we did, talked…what did “ she “ say, how “ she “ loved us…how we spent so much quality time together,creating material things which are eventually lost with time and creating emotional bonds,which will never be lost,however old they might get ~~~~

And sometimes, even if you go back to that same old place, you just can’t relive those days..not because of anything else but because the person you want to revisit those memories with, is long gone away, to a faraway land….never to come back,ever again. 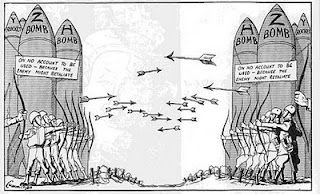 A trail of ants climbing down the sink….targeting the lonely spoon,which still tasted of amaretto icecream, although thoroughly licked off !! A sudden gust of water from my glass and they all wash away …What did the leader think when the first drop of water hit ? “ Run for lives guys…..flash flood !! Where on earth did all this rain come from ? ****#$@ “

I would never know and I’ll always wonder what the creatures think about our different actions-from the tiny ones to the big dudes !!

Does it make any sense to your neighbor’s dog, when u make faces at her or show her that “ slapping “ sign….with her name being “ Icecream “ and all, and she being so cute and fluffy, it always fun messing with a dog,and of course “ FROM A SAFE DISTANCE”…Mmmmm, like she being down there and u being up on ur balcony,safe…making all the faces and hand gestures u can !! Yay !! Apart from all the achievements you might feel, she actually might be getting pretttty worked up from down there and planning revenge that next time you come down,thinking " Not so funny u clumsy Homo sapiens, I'm gonna bite everything out of you the next time you're around and I'm not on a leash !! "

And what about, when u talk sweet to those ducks while feeding them your stale bread,with all your love,like you’re feeding them bbq chicken-fresh off the grill ..No wonder,whenever you go down those stairs,they come rushing from god only knows where, and make such terrifying faces..Well, You would think that they recognise you as the lady with all the love and the bread..A part of it is true..They do recognise you alright ..but not for the second part of the sentence..but as “ the lady who gave us the stomach flu..God only knows what she feeds us !! We won’t let her sweet-talk us into eating anything from her hands, ever again ….”

An itch to write 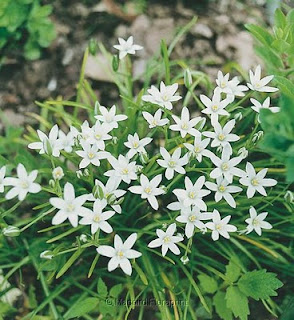 Why do I write ? Why to write at all and then display it publicly ? Am I so hungry for attention and commendation !! Well, actually the opposite..I’ve lots of thoughts and ideas..My mind wonders and wanders about very frequently, often to faraway lands…And then I feel like talking,expressing,opining, saying,discussing …and what is the best way to do that ?! To write, about anything and everything….and get it off your chest..Actually it’s a miracle worker for me…when I’m happy, I write..and when I’m sad, I write some more..It works like a charm everytime. And since most of this “ talk “ is going on within your own self,with you and your mind doing all the talking…it’s peaceful and inspite of all the debates,it’s resolved easily..much easily than open, verbal talks.

The first time I wrote publicly…I felt so very apprehensive…I didn’t even want my close ones to read it…Now, it’s actually easy for me..since I know my dear ones will never give any negative feedback and apart from them, I think hardly anyone reads my posts ..and those who do, don’t know me or even if they do, whatever their opinion is, they will keep it to themselves !! Uff, what a relief ~

So, whenever I get this itch to write….I scratch it hard, type up a storm on my keyboard and feel at peace :-)